It is called MLS NEXT.

Early this morning, Major League Soccer unveiled its new logo beginning with the 2015 season. After 19 seasons with a logo having gone through minimal changes over the years, the league is going in a new positive direction both with the artwork, the on the field performance, and the off the field business.

What are your thoughts on the new logo? Let us know in the comments section below. 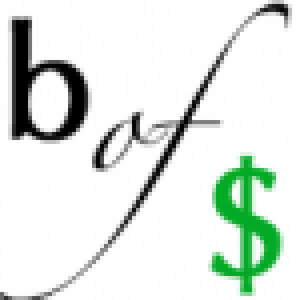